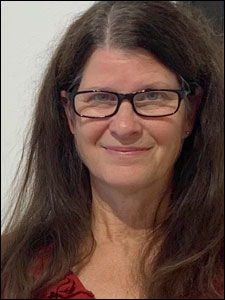 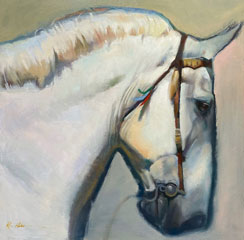 Rana Geralis was born in the beautiful countryside of Lynchburg, Virginia, near the Blue Ridge Mountains. She was exposed to the beauty of nature at a very early age. This beginning has translated into a deep love and appreciation of the outdoors. Rana later moved to Columbia, Maryland, where she resides with her husband and daughter. She attended The Maryland College of Art & Design and has taken numerous Plein air and figurative workshops. 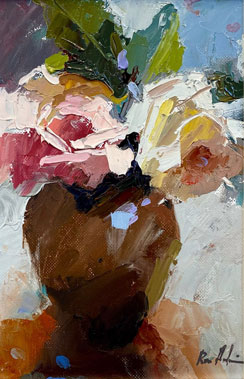 Rana is represented by HorseSpirit Arts Gallery in Historic Savage Mill and a member of the Art League in The Torpedo Factory in Alexandria, VA.  Her work has won several awards in juried shows. She enjoys working in oil as well as other mediums. 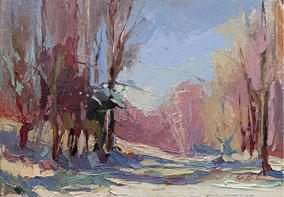 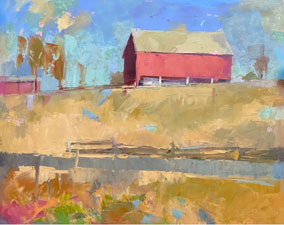 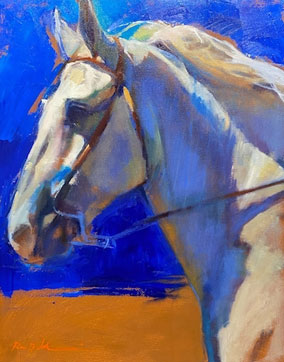 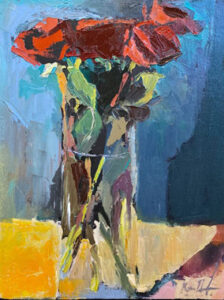